The IndieGoGo campaign has just 1 day left, so time to reveal the last few heroes for the calendar…

One of the most mind-blowing and inspiring projects of the open source and open hardware world is certainly the 3D-printing revolution, and this is lead by the original, evolving, self-replicating 3D printer, the RepRap. I’ll be investigating the RepRap, its evolution and its community throughout the year, but here’s its inventor, Adrian Bowyer, to whet your appetite. There’s a nice quote from the Guardian in his Wikipedia entry:

[RepRap] has been called the invention that will bring down global capitalism, start a second industrial revolution and save the environment…

Here’s Adrian talking about his invention (the video’s a few years old, I’ll be covering some of the more recent breakthroughs over the coming months).

Also, of course, none of the current world of open source would have been possible without the World Wide Web, and its inventor, Tim Berners-Lee: 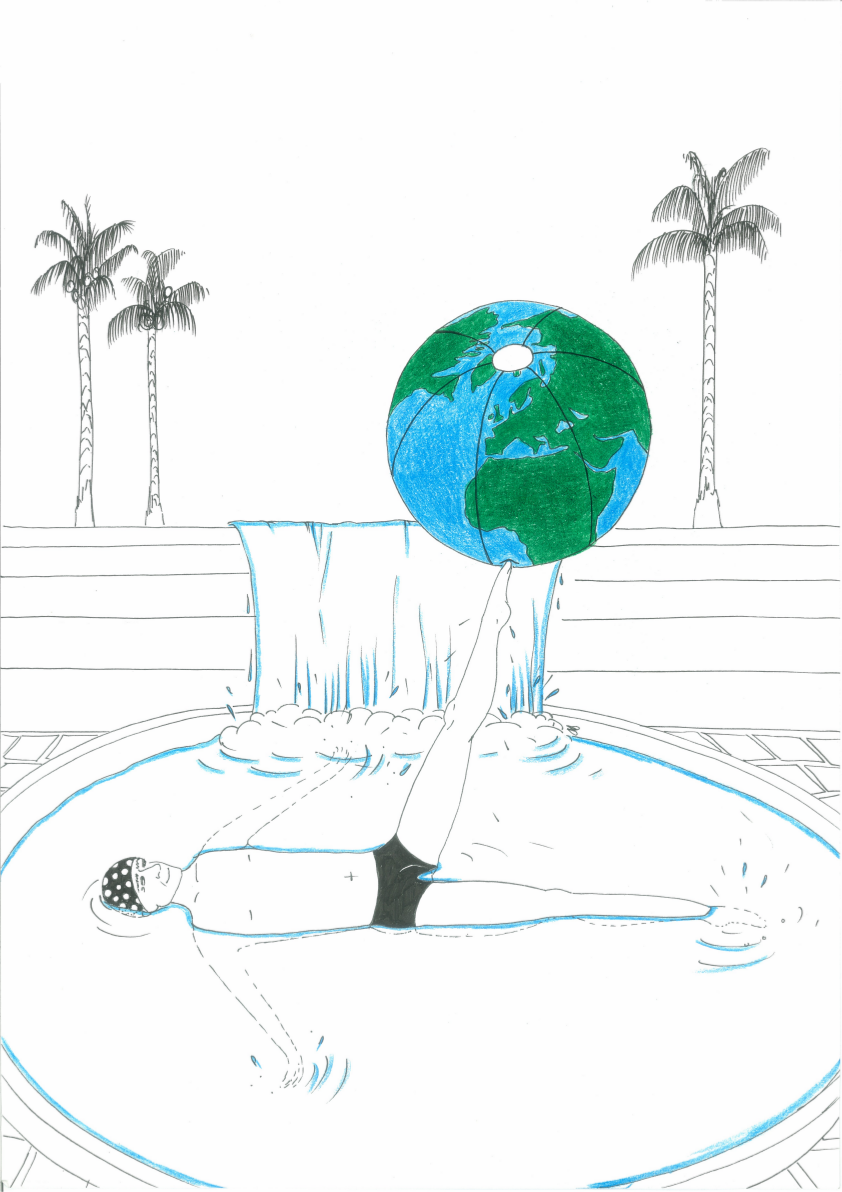 As well as, you know, bringing you the internet as you know it and giving away his idea royalty-free, he’s also an important advocate of open data and net neutrality.

So that’s 11 heroes in swimsuits, the final drawing will be up sometime in the next 24 hours… but who will it be?

In the meantime, you can get your calendar or check up on the campaign’s progress on IndieGoGo!